We service Community (HOA), Apartment Complexes, Condominiums (COA), Hotels, & Mobile Home Facilities. H&L Pools provides comprehensive management of aquatic facilities from open to close. Your facility will be cleaned, opened, and staffed (if lifeguards are required) on time, every time!

Per state code, we visit your facility 7 days a week to guarantee it has been cleaned and serviced before your gates open. Because we believe communication is paramount, we provide weekly follow-ups to make certain you’re up to date on all aspects of facility operations. H&L Pools ensures our accountability with the use of the PoolTrac app. When one of our AquaTech operators arrives at a pool, they check in with the app. The program logs their location using GPS. After the operator logs all chemical and temperature readings and completes a survey of the facility in the app, a PDF file is generated and sent to the customer. Any maintenance issues or service orders are addressed through PoolTrac.

During every visit, our team does the following: 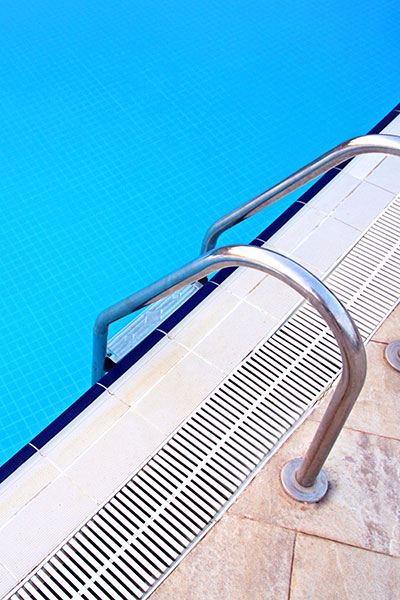 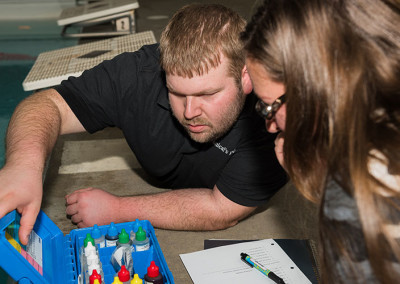 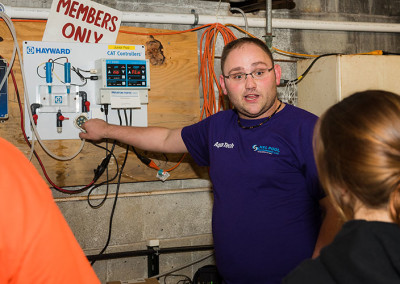 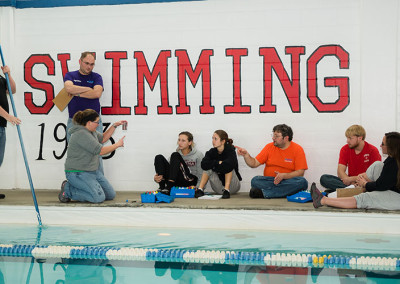 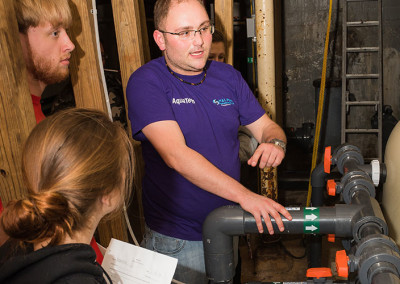 H&L Pools installs automated, digitally monitored, computerized pro chlorine systems, which use liquid chlorine and do not contain cyanuric acid. Cyanuric acid is a chlorine stabilizer that protects chlorine from the sun. Many pools have a chlorine tablet system that manually distributes chlorine into the pool, and must be adjusted often. The tablets, also known as Trichlor tablets, include cyanuric acid. Over time, the cyanuric acid builds up in the pool, and the water must be drained and refilled to dilute the cyanuric acid levels. Competitors are offering an alternative tablet known as Cal-Hypo, or Calcium Hypochlorite which does not contain cyanic acid, however, is calcium-based, and may cause calcium scale buildup on the pool and equipment. Through time, this will cause premature equipment malfunction/failure and will need to be replaced. Cyanuric acid levels that are too high will minimize the efficiencies of chlorine and cause problems.

The state of Indiana does not allow a pool to operate if the cyanuric acid measures above 60 PPM. Many pools are forced to close by health departments because of excessive stabilizer levels. Customers who use our chlorine system won’t have to deal with their pool being closed due to health department notices and excessive stabilizer limits, nor will they have to pay for their pools to be partially drained and refilled every 1 to 2 weeks. Using a liquid chlorine system also helps to avoid premature equipment breakdown, corroded heaters and seals, pump leaks, and, ultimately, lost hours of operation. 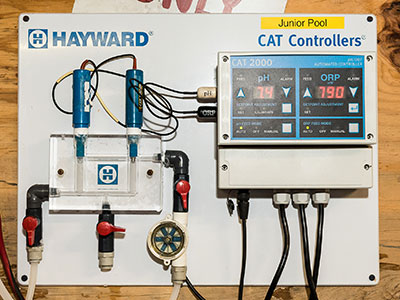 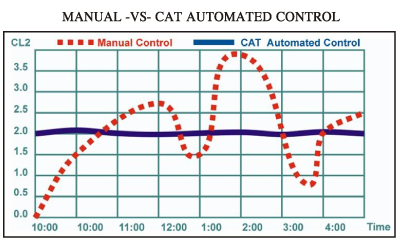 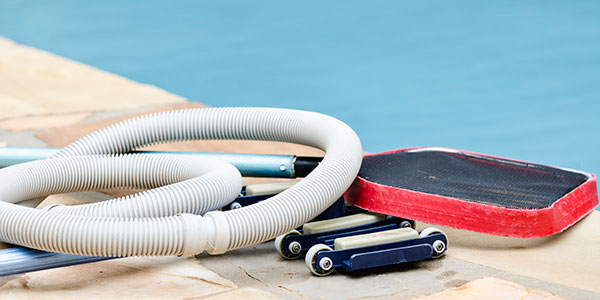 Our AquaTech operators are trained to assess pool equipment and determine whether any repairs are required. All of our repair staff go through a 3-day certification course to ensure technical expertise. Repair services we provide include installation of new filters and pumps, replacing and upgrading valves, and general pool plumbing updates. 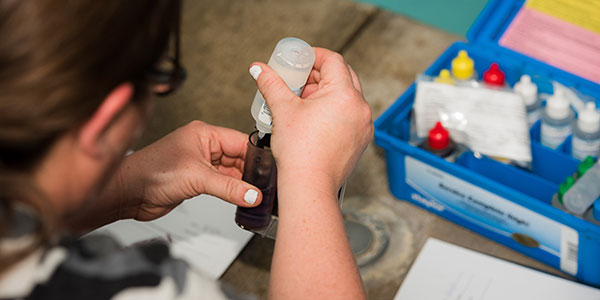 We provide delivery of a wide variety of pool chemicals to non residential customers.  We have a specialized tanker truck that can deliver liquid chlorine to your facility.

Are you ready for H&L Pools to Take Your Facility to the Next Level?

Submit a Bid Request for Pool Management
Share This